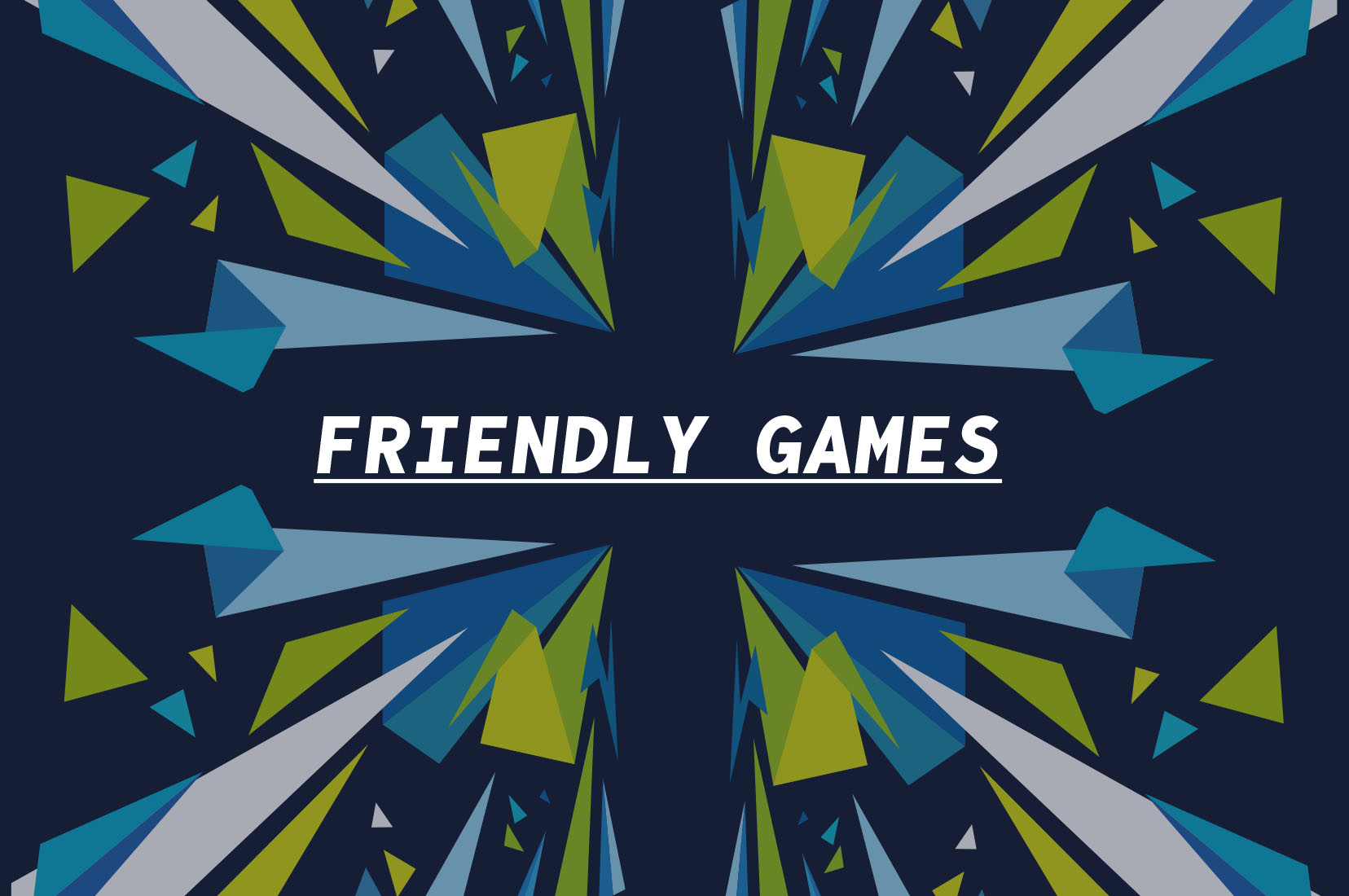 The previously announced Baltic Futsal Cup Lithuania is cancelled, but the Baltic Futsal League is true to its word, which it gave to the head coach of the Lithuanian national team Yevgeny Ryvkin.

The Lithuanian national team continues to prepare for the home World Cup, and the coaching staff is in a constant working process, looking at potential candidates for the main international event of the year. One of the most important components of this process was to be the Baltic Futsal Cup Lithuania, where Yevgeny Ryvkin planned to test the candidates for the national team in the most competitive conditions. However, the Latvian Football Federation, for not very clear reasons, prohibited the participation of the RSU/BAO from Dobele, as a result of which the tournament was canceled, and the friendlies of the Lithuanian national team became questionable.

Nevertheless, the Baltic Futsal League remains true to its word, and despite all the difficulties, the friendlies that are so necessary for the Lithuanians will take place. The team made up of the lithuanian leading clubs players (Zalgiris, Gargzdu Pramogos, Jonavas Vigingai, Vip and Siauliai) will travel to Estonia this weekend, where they will hold two sparring matches against a team made up of players from Cosmos Tallinn and Narva United! Players from the visiting team have the best chances to get into the Lithuanian national team and show their futsal skills to the whole world in the fall!

Don’t miss the main summer event of the Baltics: On June 25 and 26 in Kehra, the Lithuanian Clubs Team will face the Estonian Clubs Team!

Alexander Vtorushin: “In the final it was the hardest time for me”