One of the leaders of Estonian futsal

FC Cosmos is one of the flagships of the development of futsal in Estonia.
The club was founded by the entrepreneur and its permanent head Boriss Shipunov in 2014.
In September of the same year, the first children’s futsal school in Estonia started working under the auspices of the club.
Cosmos is the new name of the “Raketa” team, which has successfully competed in the Top League of the national Futsal Championship since 2010. 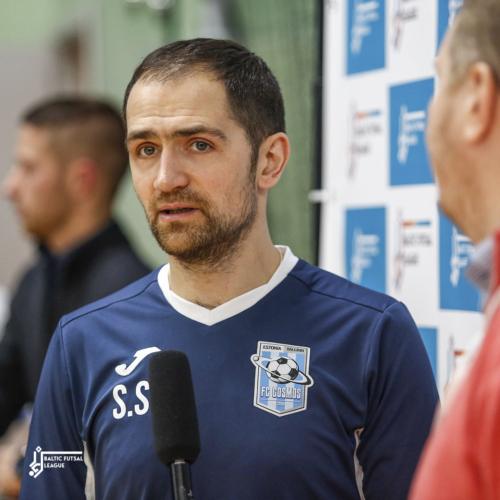