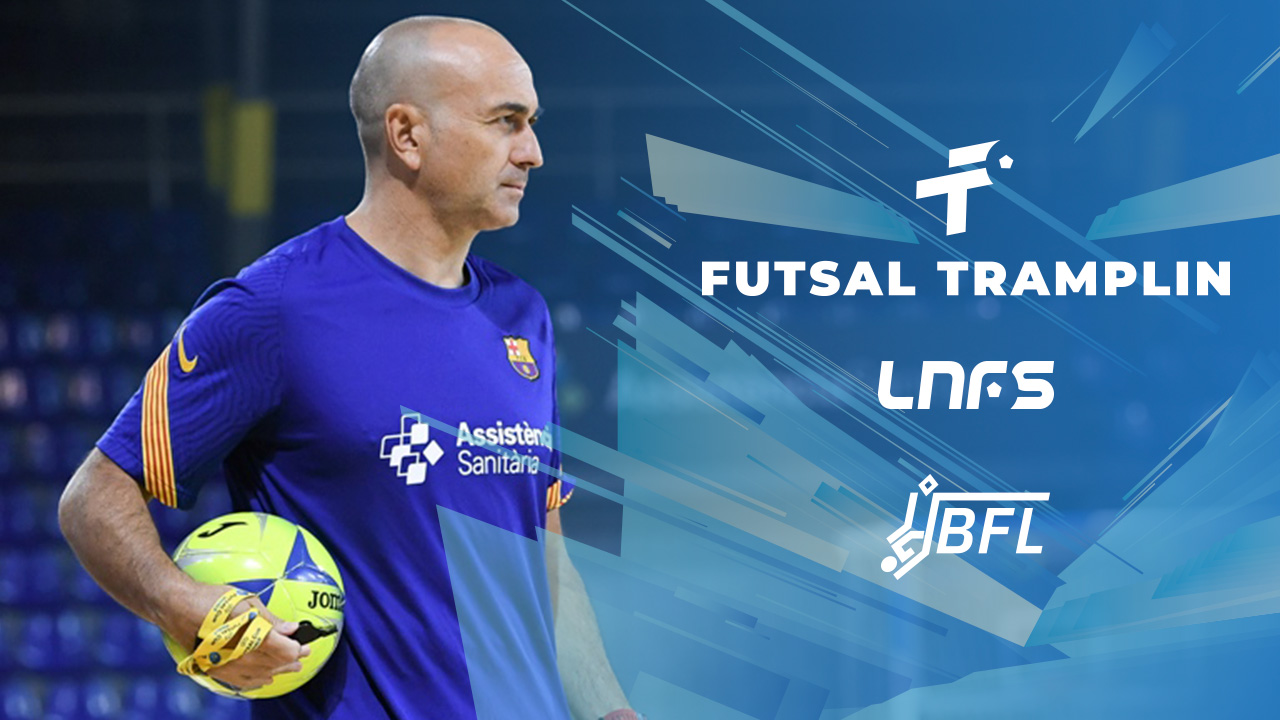 As we have already informed, the last week of August an important event for the Estonian futsal took place. The training camp “Futsal Tramplin” and a coaching seminar under the patronage of the BFL and the Spanish National Futsal League (LNFS), which was represented by a wonderful specialist, ex-coach of Barcelona and the Spanish national team Miguel Andres Moreno, was held in the Sports Center of Marjamaa.

Our Spanish colleagues reacted to the event by publishing a story about the camp on their website, whose users are tens of millions of people around the world. It is difficult to overestimate such attention, because the Baltic Futsal League is only at the beginning of a long and difficult path.

The successful holding of the training camp opens a direct path to various joint activities of the BFL and the LNFS: so, starting from mid-October, several countries are planning to launch challenge tournaments for young players no older than the 17 years. Baltic Futsal League, together with the clubs  national associations and futsal committees of the Baltic Basin countries, will do everything possible to ensure that the top eight teams of tournament will participate in final challenger in May 2022 in Toledo, Spain, under the supervision of Spanish coaches and managers. It is already known that the main part of the “Final Eight”  will be held in the hall named after Javier Lozano – a great coach, three-time world and European champion, who is still one of the most famous people in the futsal world. Javier is the President of the LNFS and it was him who opened our first joint training camp “Futsal Tramplin” in the format of a video conference.

Miguel Andres, leaving Tallinn for his new place of work, expressed his desire to come not only to Estonia, but also to the visiting sessions of our camp in countries which will be interested in holding it together with coaching seminars. He was very impressed by the attention to his training and the desire of the coaches and students from Tallinn and Narva to take a  look at football in a new way. 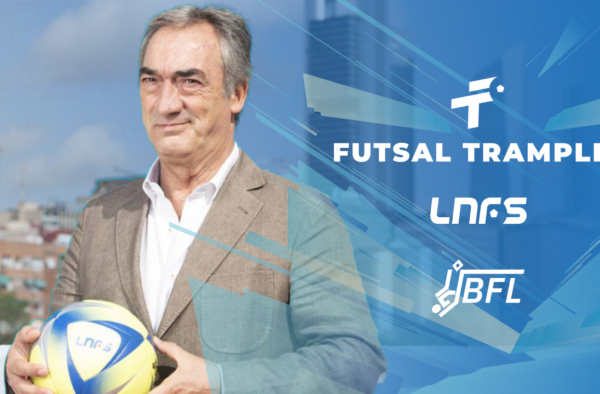 “Futsal Tramplin” is the path to the future of Estonian football

Last week, the youth training camp "Futsal Tramplin" completed its first shift, which was organized by the Ministry of… 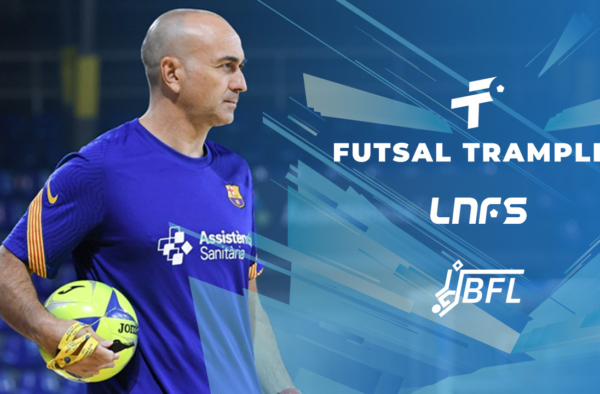 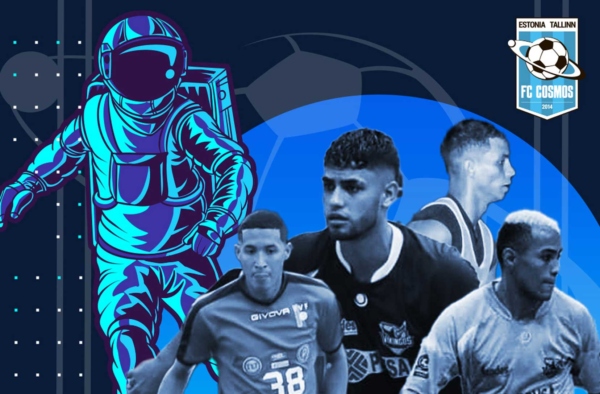 Cosmos Futsal Club officially announced the signings of four players from Venezuela. For the first time in history, futsal…