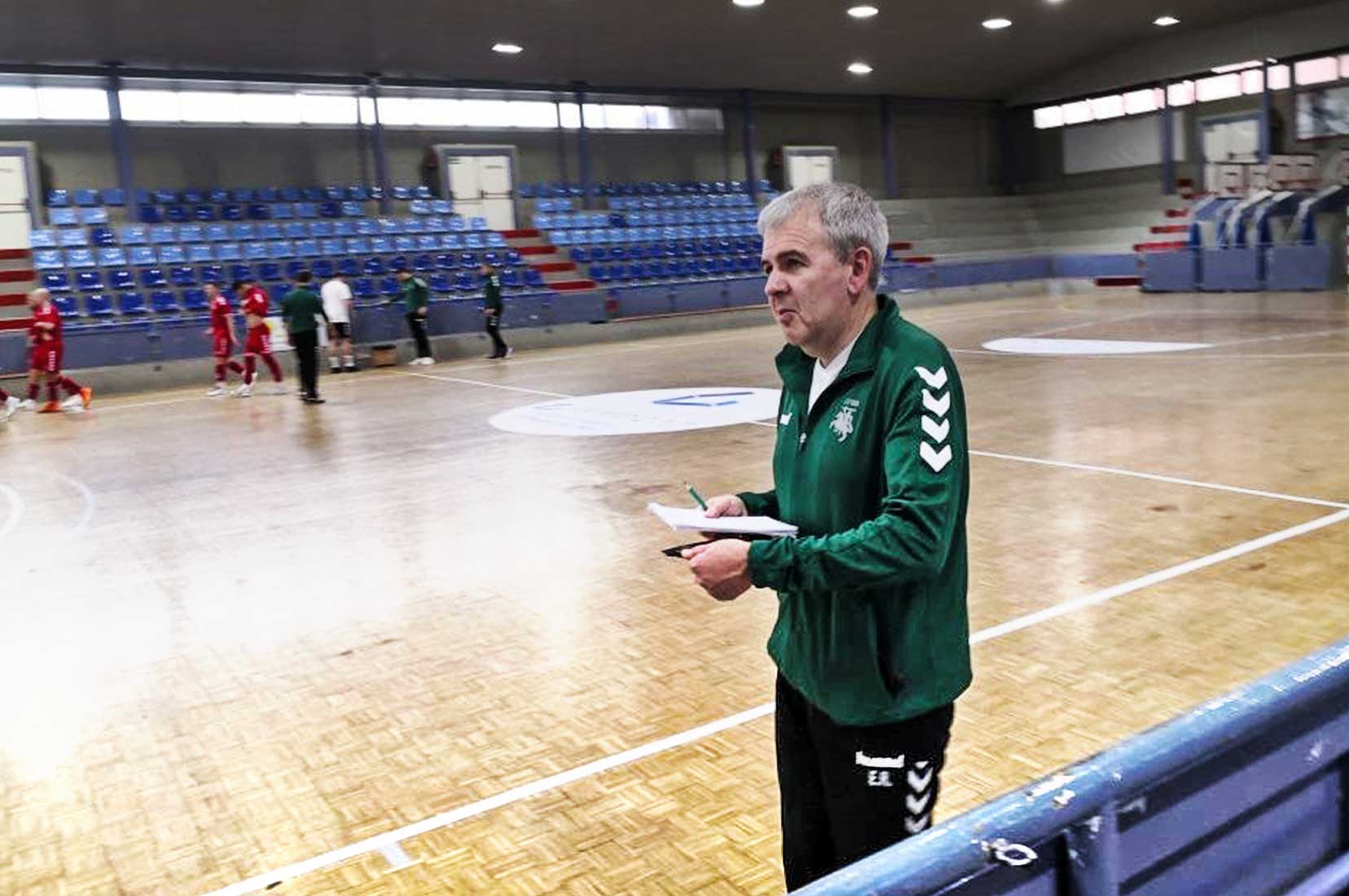 Tell us about the preparation of the national team for the home World Cup, are you satisfied with the process?

It is necessary to understand the specifics of futsal in Lithuania. The season has been finished for a long time, and now our main task is to keep the guys who are focused on playing futsal in shape. Usually it was like this: in winter, the guys played futsal, in summer they played football. Now is the time when there are no official competitions, and we are trying to keep guys in a good shape. The World Cup is already in September, and we are closely monitoring all candidates for getting into the final roster. To date, this is not a national team yet, we are still in a process of selection. A full-fledged training process will begin in August. Also we are planning to take part in several tournaments as a national team. Of course, it is very difficult in the context of a pandemic, but we are trying to do best we can. We are preparing to represent Lithuania at the home World Cup at a decent level.

Is it difficult to organize friendlies in the summer?

Yes, it is very difficult. Nowadays, everyone is trying to help each other, so many thanks to the Baltic Futsal League for inviting us to play two friendly gamesin Estonia. We’ve been watching potential candidates for a long time, so it’s important to let them play. I emphasize that this is not a national team yet, but perhaps there is a talented guy somewhere who is making rapid progress in futsal, and we will involve him in further training. We try to use the greatest part of the resource that we have at our disposal. The big subtlety lies in the fact that the player must fully concentrate on futsal, without combining it with football. And by the way, our guys are non-professional football players, they all have a permanent job, and they have to find time for futsal training.

Will the result of two upcoming games be important, or are you focusing only on selecting candidates for the national team?

As I said, this is not the national team yet, so the result, game schemes and other details fade into the background. The most important thing for us is to select candidates and keep guys in the shape, and now they have the opportunity to train and play in the off-season. And when the training camps of the national team begin, we will pay more attention to tactics and other important aspects of preparing for the World Cup. 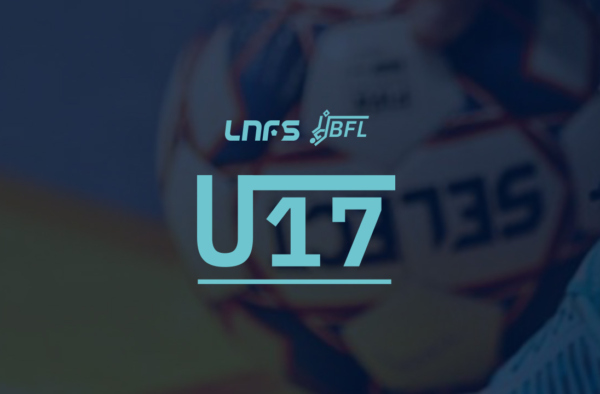 Attention of football managers, organizers and coaches! The final tournament of the Baltic Futsal Junior Cup U-17 will be held in… 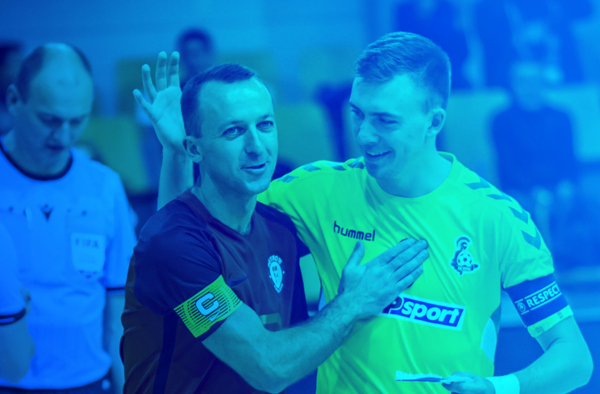 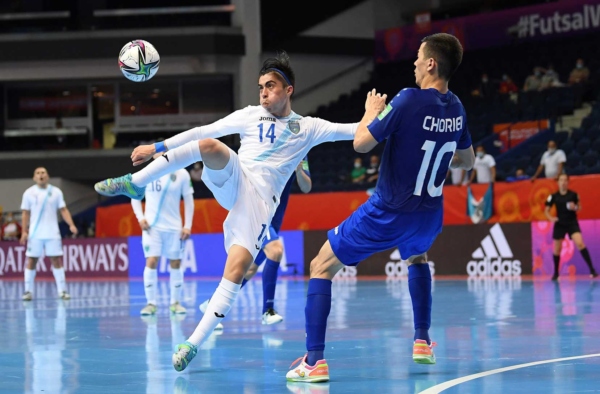 Lithuania lost in the final minutes of World Cup opener

Long-awaited FIFA Futsal World Cup finally started last Sunday, four games in the groups A and B were played. Favorites…